Juggling as a cognitive empowerment tool in patients with schizophrenia 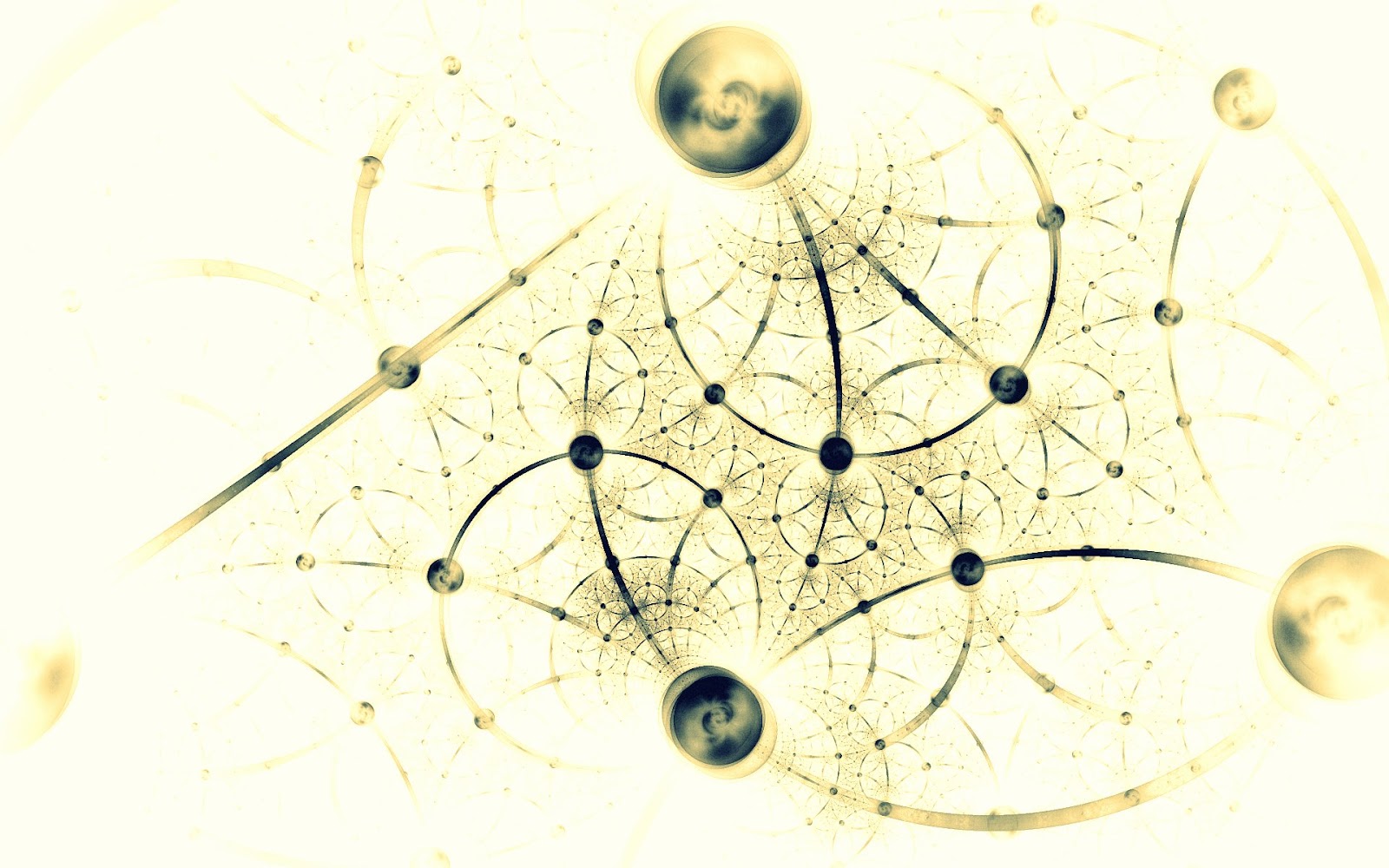 Since 2008, with “juggling-therapy” project I have been involved in the introduction of juggling in psychiatric rehabilitation paths.

Psychiatric rehabilitation alongside social and relational support that provides to the patients, specializes in identifying specific compromised areas and cognitive functions in order to carry out targeted work aimed at recovery and enhancement of those.

There are many scientific studies carried out on this specific art, since juggling by its characteristics is a skill often used in recent years as a scientific investigation tool for neuroplasticity induced by motor skills learning.

From these studies it is noted that learning juggling exercises develops the V5 area of the brain that is compromised in patients with schizophrenia. This deficit is also linked to a deficit in Theory of Mind, or the ability to interpret intentions and emotions of others.

Hence the idea of proposing a scientific study aimed at demonstrating that the acquisition of juggling exercises, with the consequent increase in gray matter in V5 area, could improve performance in ToM in patients with schizophrenia diagnosis.
Check out the full study proposal here in SCIENCE section

If you're interested in being involved in this scientific study proposal please send me an email antonio.caggioni@juggling-therapy.com